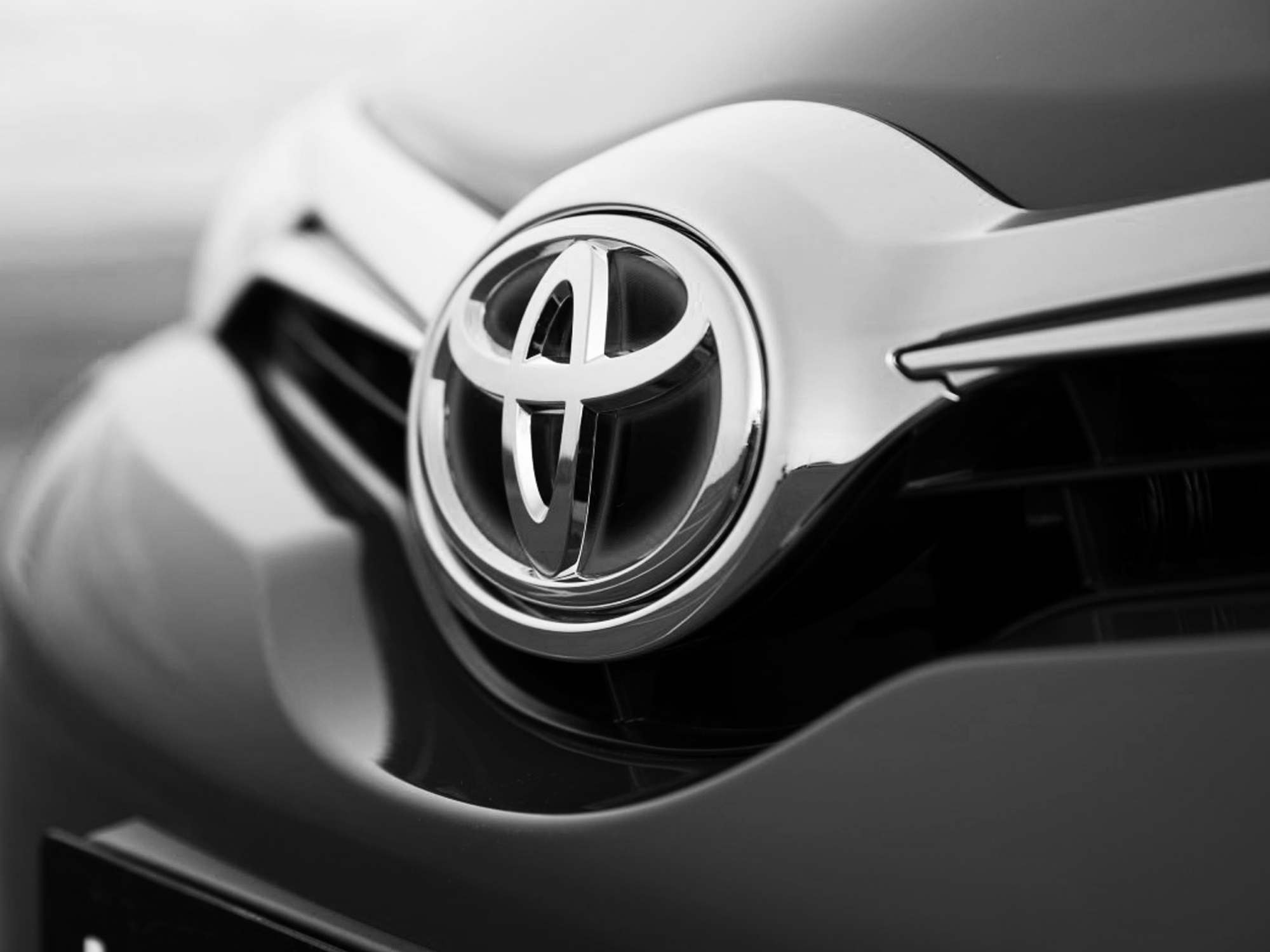 Toyota Australia has announced a recall of approximately 20,000 Corolla vehicles built in South Africa between September 2001 and October 2005.

This recall is due to the front driver’s air bag inflator having been assembled with propellant wafers that are subject to degradation, caused by repeated volume change, which occurs after prolonged exposure to high temperatures.

In the event of driver’s airbag deployment during a collision, the inner pressure of the inflator assembly could increase abnormally and the inflator body could rupture, increasing the risk of injury to the occupant.

All affected vehicle owners will shortly be notified of this recall by mail.

It is anticipated that replacement part availability will commence during Q4 2017. Once replacement parts are available, Toyota Australia we will send a letter to all affected customers so they can make an appointment at their preferred Toyota dealer.

It will take approximately one hour to replace the front driver’s airbag inflator assembly and this work will be carried out free of charge.

There have been no incidents or injuries reported in Australia as a result of this condition.

For further information, customers can contact the Toyota recall campaign helpline on 1800 987 366 or visit www.toyota.com.au/news.

Q1: What is the condition?
A1: In the involved vehicles, the front driver’s air bag inflator has been assembled with propellant wafers that are subject to density reduction, caused by repeated volume change, which occurs after prolonged exposure to high temperatures.
In the event of driver’s airbag deployment during a collision, the inner pressure of the inflator assembly could increase abnormally and the inflator body could rupture, increasing the risk of injury to the occupant.

Q2: What is the function of the Inflator?
A2: The inflator is a device contained within the airbag assembly. It contains a solid propellant which is ignited in the event airbag deployment is necessary. When ignited, the solid propellant expands into an inert gas, inflating the airbag.

Q3: What is the cause of this condition?
A3: Recovered part testing has identified that the front driver’s airbag inflator propellant wafers may have been manufactured in such a way that they are subject to degradation due to cyclic water absorption and evaporation through molecular volume increase and decrease with temperature cycling.

Q4: Which and how many vehicles are involved?
Q4: In the Australian market, there are 20,129 South Africa production Toyota Corolla ZZE122 / 123 vehicles involved.

Note: 1) Although the involved vehicles are within the above VIN ranges, not all vehicles in these VIN ranges were sold in the Australian market.

Q8: What is Toyota going to do?
A8: An interim letter will be mailed out to owners of the involved vehicles on or about 14th March 2017 to provide early detail of this forthcoming campaign.
At the time of parts availability, Toyota will again notify owners by mail to make an appointment with an authorised Toyota Dealer to have the front driver’s air bag inflator replaced. Toyota Dealers will perform required rectification FREE OF CHARGE to the vehicle owner.

Q9: How long will the repair take?
A9: This repair will take approximately one hour. Depending upon the Dealer’s work schedule, it may be necessary to make your vehicle available for a longer period of time.

Q10: Why is Toyota announcing this recall when replacement parts are not available?
A10: Toyota decided to inform owners as soon as we identified the issue allowing additional care to be taken when driving.

Q11: Am I able to continue to operate my vehicle until this recall is completed?
A11: Yes, the potential for this condition can only occur during an accident that requires front airbag deployment. Toyota always recommends drivers operate their vehicles carefully and safely to minimise the potential for vehicle accidents.

Q12: When will parts be available to commence correction of vehicles?
A12: Toyota is working with our suppliers to manufacture parts in the shortest possible time frames. We anticipate parts will be available during 4th Qtr 2017.

Q14: How does this differ from the Takata propellant issues?
A14: The condition in which the inflator may be ruptured is the same, but the chemical of the propellant and the structure of the inflator are different.

Q16: Where can I find my VIN?
A16: VIN number location varies by model. For information on how to find the VIN position specific to your vehicle, please search “vehicle identification number” in the alphabetical index at the rear of your Owner’s Manual.