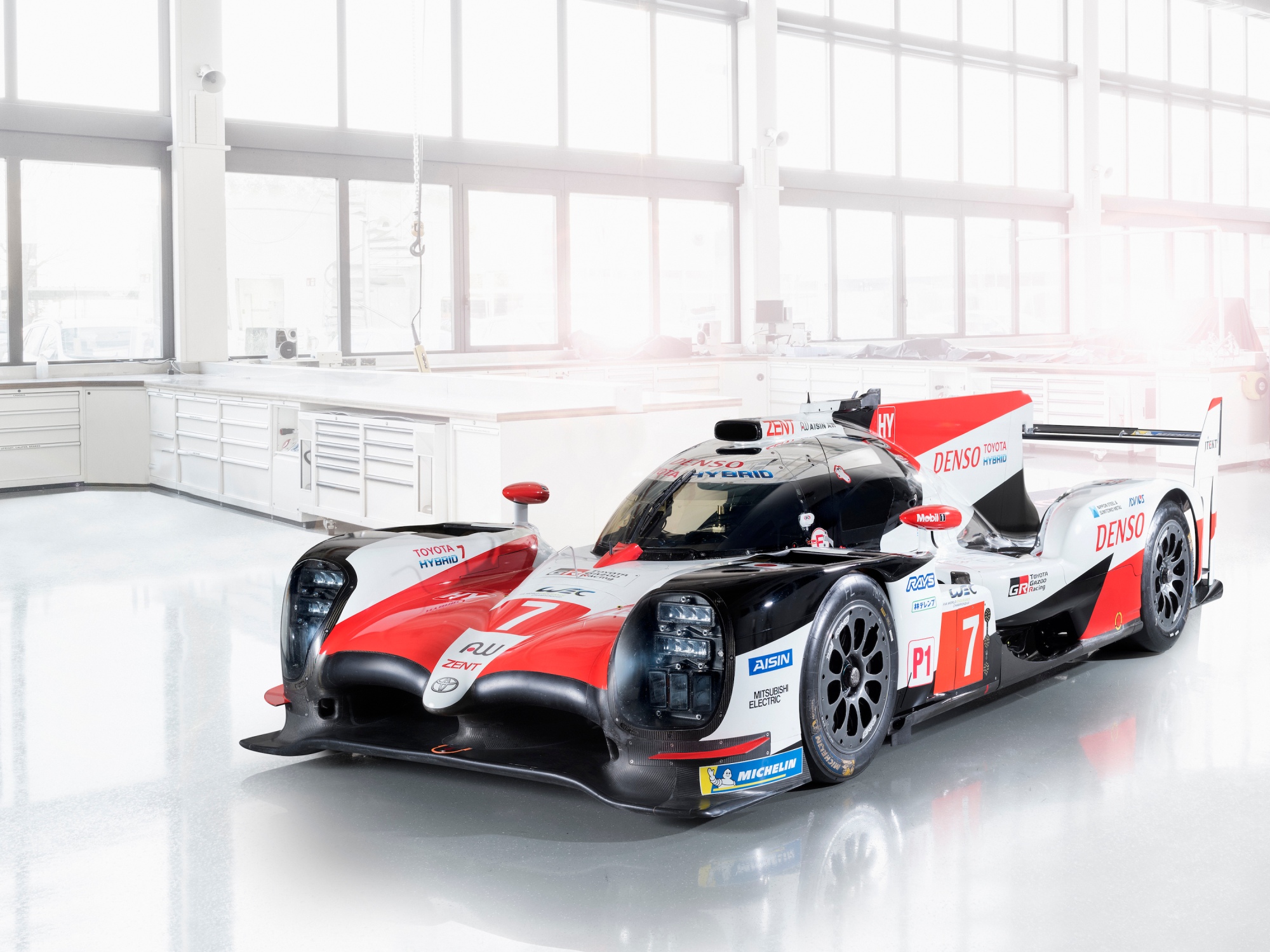 Toyota has announced its global motorsport plans for 2018, stressing the role that racing and rallying play in the development of ever-better road cars.

The announcement included the reveal of the improved Toyota TS050 Hybrid race car to compete in the 2018-19 World Endurance Championship (WEC) “super season” that includes two instalments of the 24 Hours of Le Mans.

The team goes to the next rally in Sweden sharing the world manufacturers’ championship lead.

Toyota’s philosophy is that motorsport, which can include competition on a wide variety of surfaces as well as public roads, is the ultimate proving ground for the development of its production vehicles.

Through its diverse motorsport activities, the company is seeking to incorporate technologies and knowledge gleaned from motorsport into its future models.

For example, the GR Super Sport Concept, unveiled at the recent Tokyo Auto Salon, is a hybrid vehicle that demonstrates Toyota’s desire to create commercial sports cars based on its racing vehicles.

The team is seeking a repeat of its 2014 manufacturer’s title as well as securing a maiden Le Mans victory for Toyota.

Toyota GAZOO Racing will also compete in May 2018 in the Nürburgring 24 Hour endurance race in May, with a modified 5.0-litre V8 Lexus LC.

Toyota GAZOO Racing South Africa showed off the legendary quality, durability, and reliability of the Toyota HiLux with a second and third place overall in this year’s Dakar rally.

In Japanese domestic competition, Toyota GAZOO Racing will attempt to retain its championships in both Super GT and the Japanese Super Formula Championship.

In Australia, Toyota enters the third year of the Toyota 86 Racing Series that seeks to develop the talents of aspiring drivers in the country’s premier grassroots circuit-racing category.

Toyota motorsport
Toyota has a proud international motorsport history spanning more than 60 years. It became the first Japanese car manufacturer to enter international motorsport when it contested the 1957 Round Australia Trial. This is why many people consider Australia to be the birthplace of Toyota motorsport. Today, Toyota contests the FIA-sanctioned World Rally Championship, World Endurance Championship which features the famed 24 Hours of Le Mans, and the gruelling Dakar Rally. Closer to home, the Toyota 86 Racing Series seeks to develop the talent of tomorrow as Australia’s premier grassroots circuit-racing category. Toyota also supports the Neal Bates Motorsport team in the Australian Rally Championship.