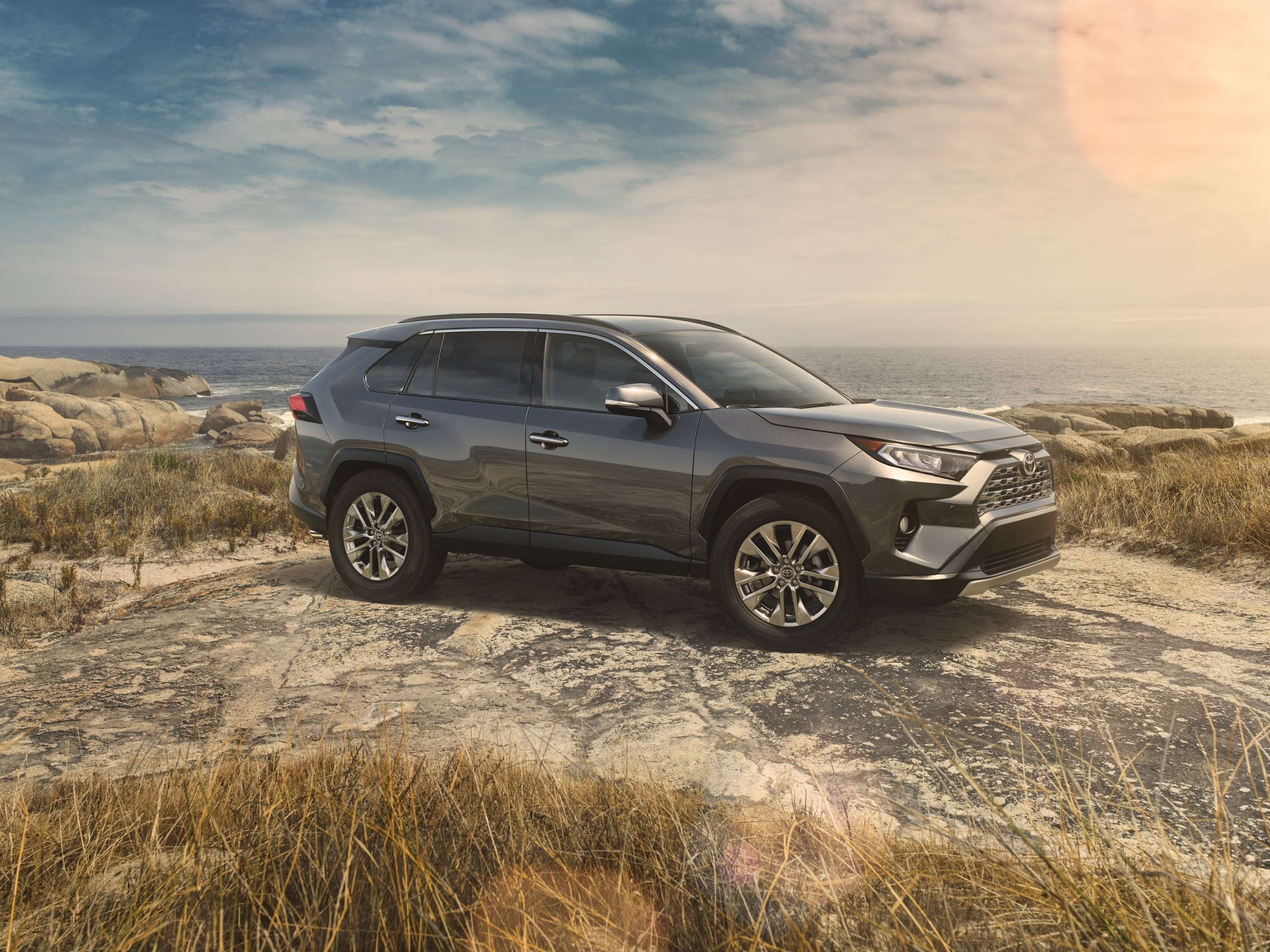 Australian motorists will be offered advanced hybrid as well as petrol power when the all-new RAV4 sports-utility vehicles (SUV) is launched here next year.

The fifth-generation RAV4, making its global debut at the New York international motor show, features a new platform that results in a better driving position and improved dynamics due to its lower centre of gravity and greater torsional rigidity. 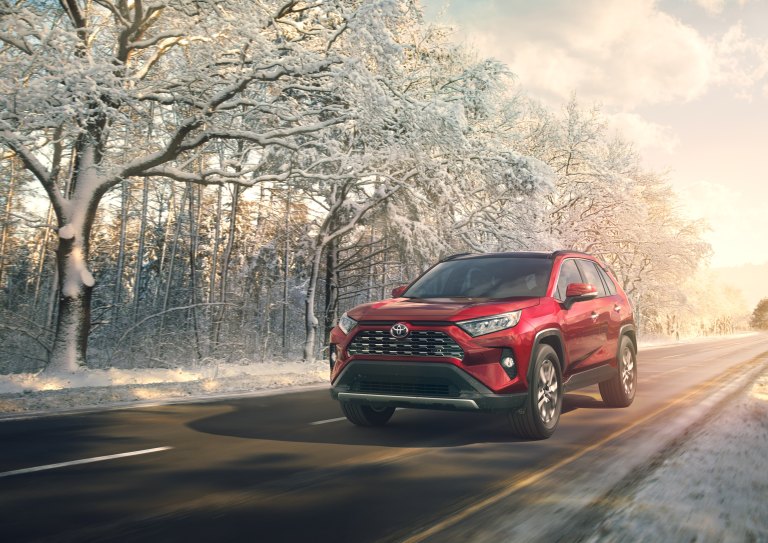 Designers focused on the key words “adventure” and “refined” to produce a bolder and tougher presence with a lower, wider exterior profile and more sophisticated and premium interior with increased rear legroom. 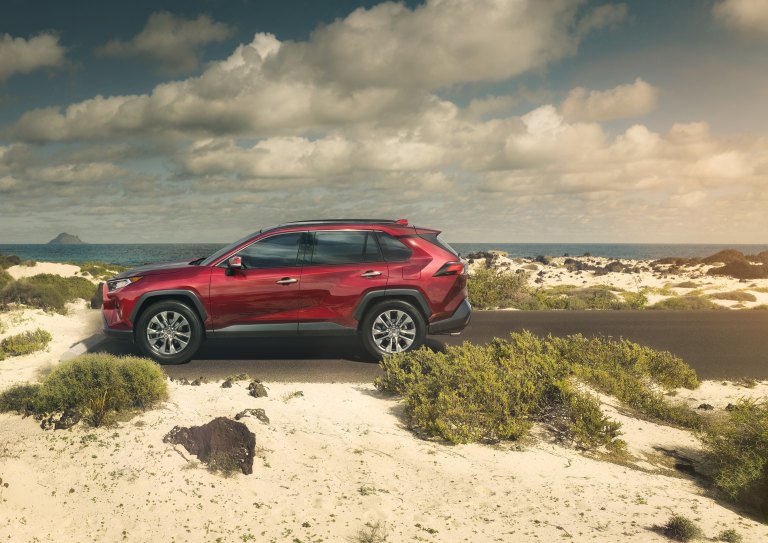 A new multi-link rear suspension and chassis rigidity that has been improved by 57 per cent contribute to improved handling, minimum interior cabin noise and excellent ride comfort.

A new 2.5-litre in-line four-cylinder engine features in both petrol and hybrid models to meet the demand of providing a highly responsive, yet fuel efficient driving experience. 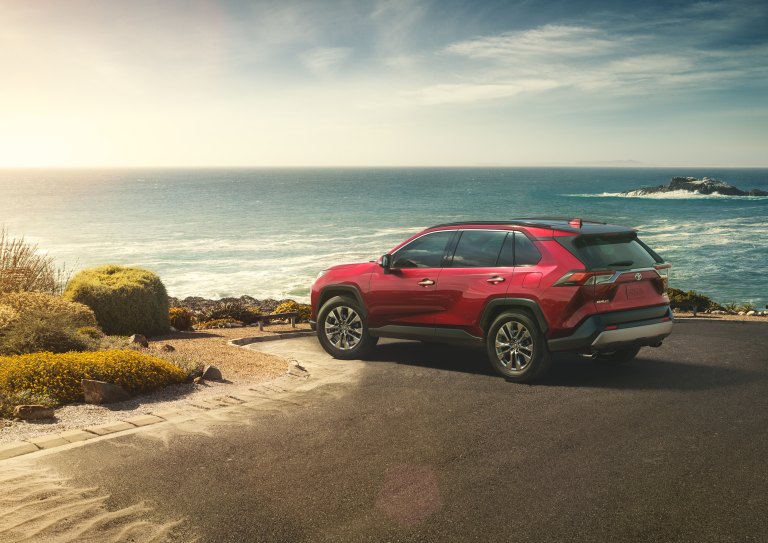 An eight-speed direct-shift automatic transmission is mated to the petrol version while hybrid variants are equipped with a continuously variable transmission.

An available new all-wheel-drive system can send 50 per cent of engine torque to the rear wheels and distribute it to the left or right rear wheel for improved handling. 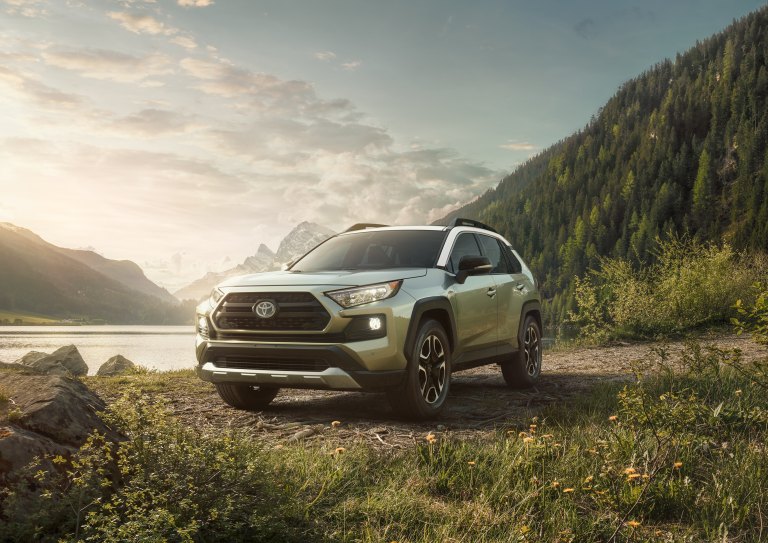 A new 2.0-litre petrol engine will also be available, with a choice of manual or automatic transmissions. 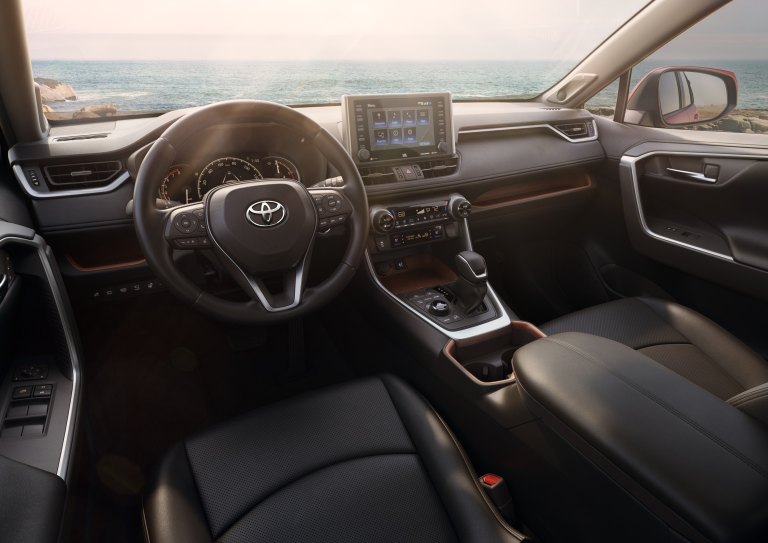 “Toyota’s hybrid technology will perfectly complement the work of engineers who have dialled-up the fun-to-drive factor by advancing every aspect of RAV4’s performance, handling and ride comfort. 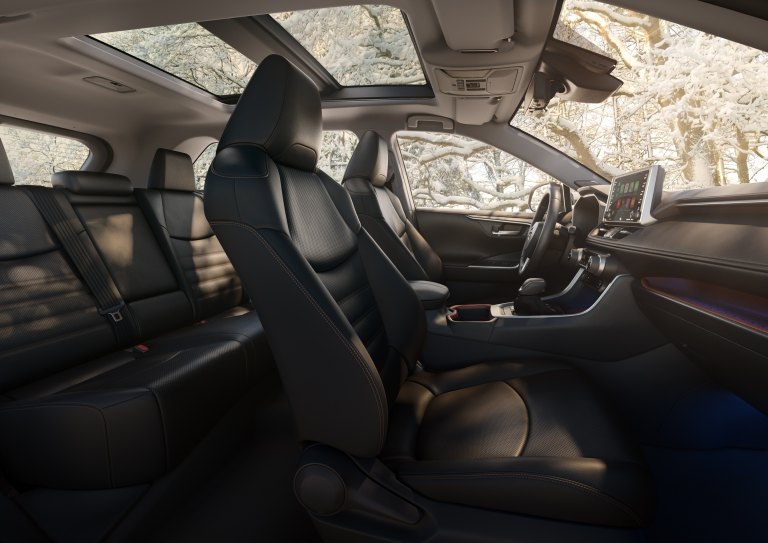 “Together with the robust exterior styling and sophisticated interior, the new RAV4 will offer even greater appeal to people with active lifestyles who want to explore the city, make a weekend trip to the country or head off the beaten track.”

RAV4 is one of Toyota’s most popular vehicles in Australia with cumulative sales of more than 290,000 vehicles.

The popular SUV has achieve record sales in each of the past five years and in 2017 passed 20,000 deliveries for the first time in a calendar year. 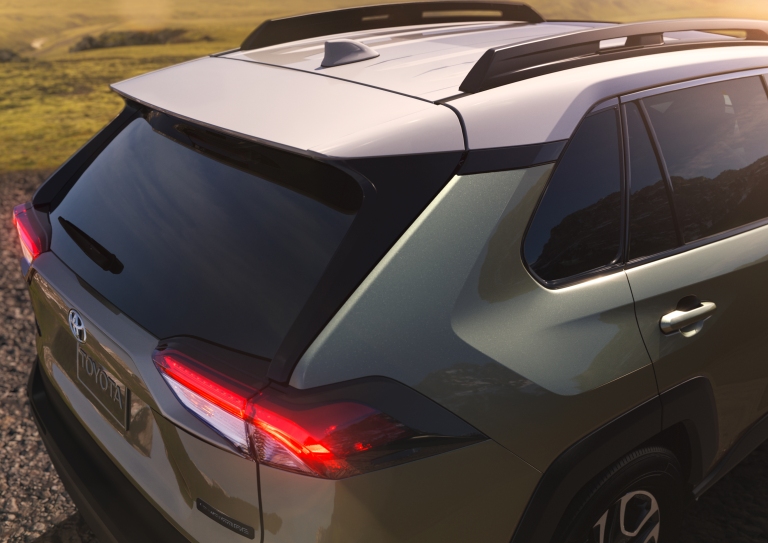 RAV4 has continued its success in 2018, setting January and February records, culminating in the highest sales for the first two months in the vehicle’s 24-year history.

The 2019 RAV4 is the second SUV to adopt a TNGA platform, joining the C-HR that was launched early last year. 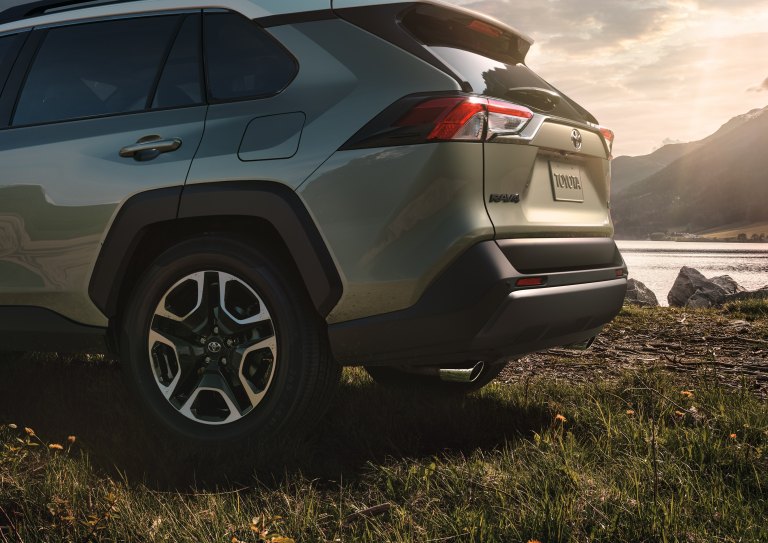 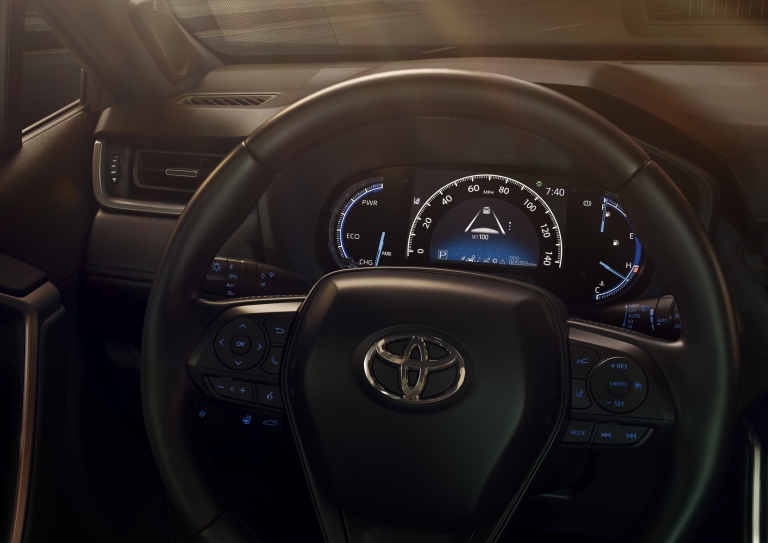 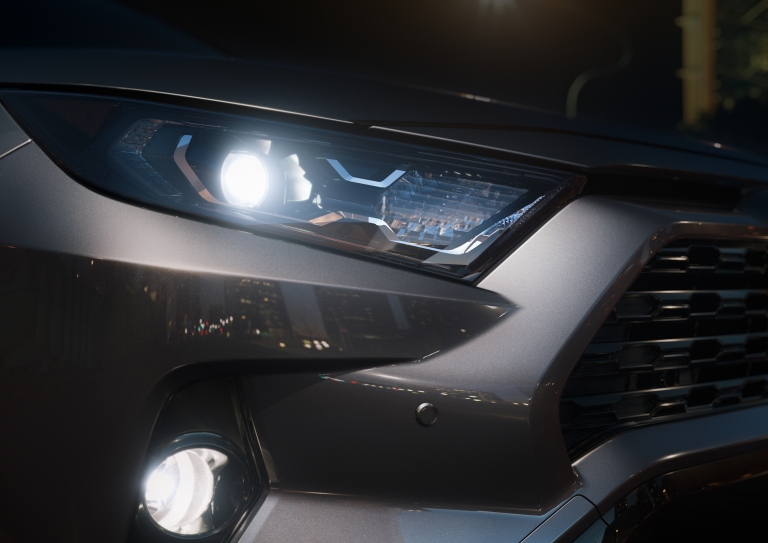 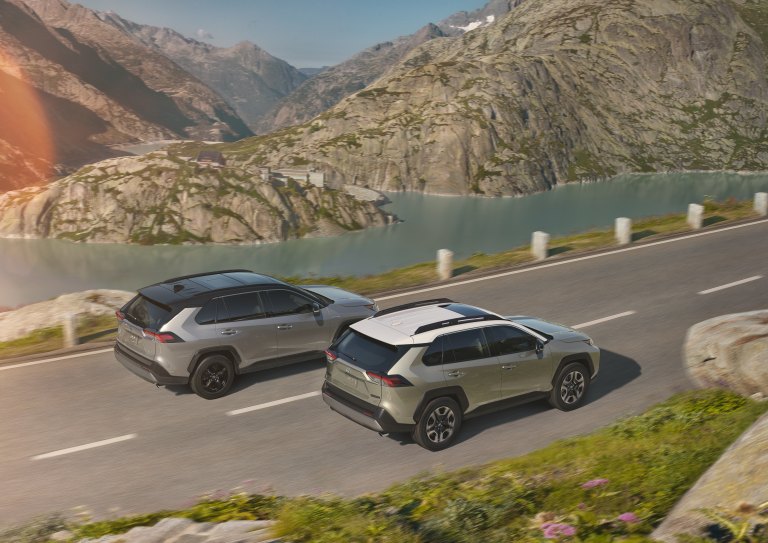 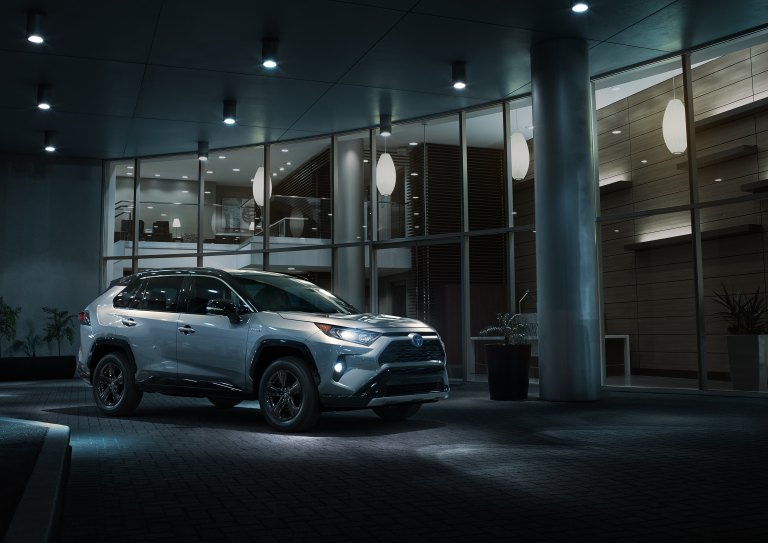 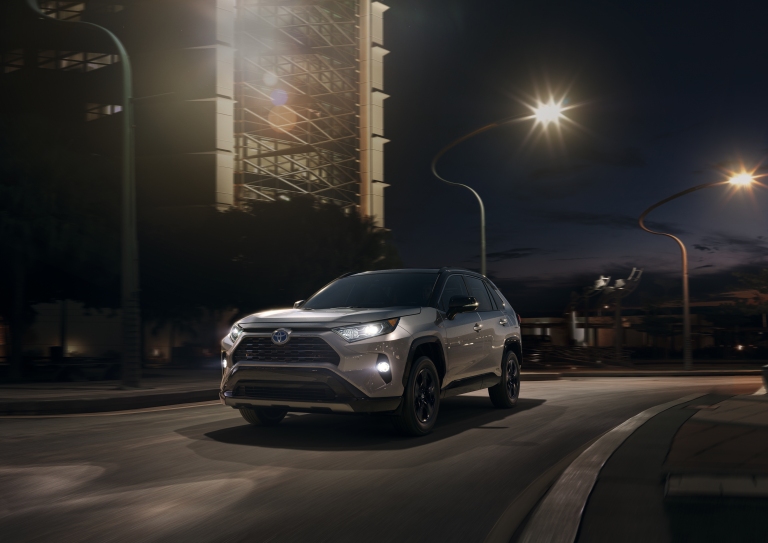 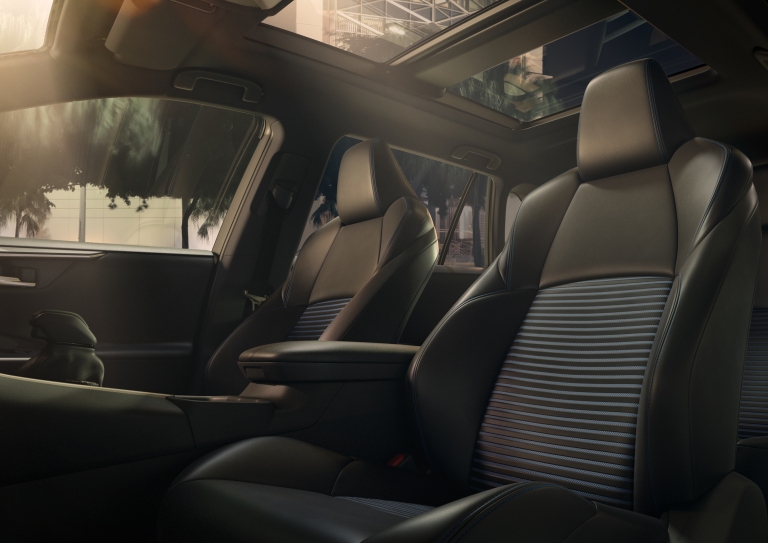 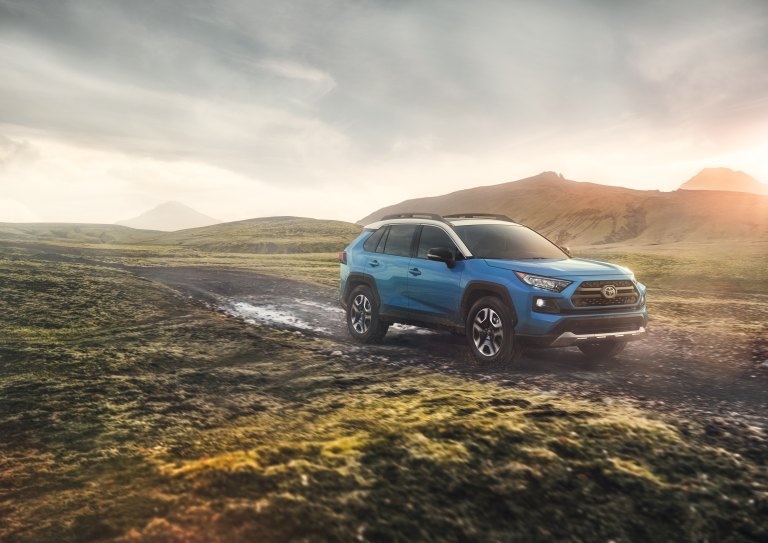 *Pre-Collision Safety system with pedestrian detection is a driver assist feature only and not a substitute for safe driving practices. Driver remains responsible at all times for safe driving. Pedestrians may not be detected in certain conditions including low and harsh light, where partially obstructed from view, where clothing or movement obscures or effects body contours, persons under 1 metre or over 2 metres tall and where carrying or pushing large objects.