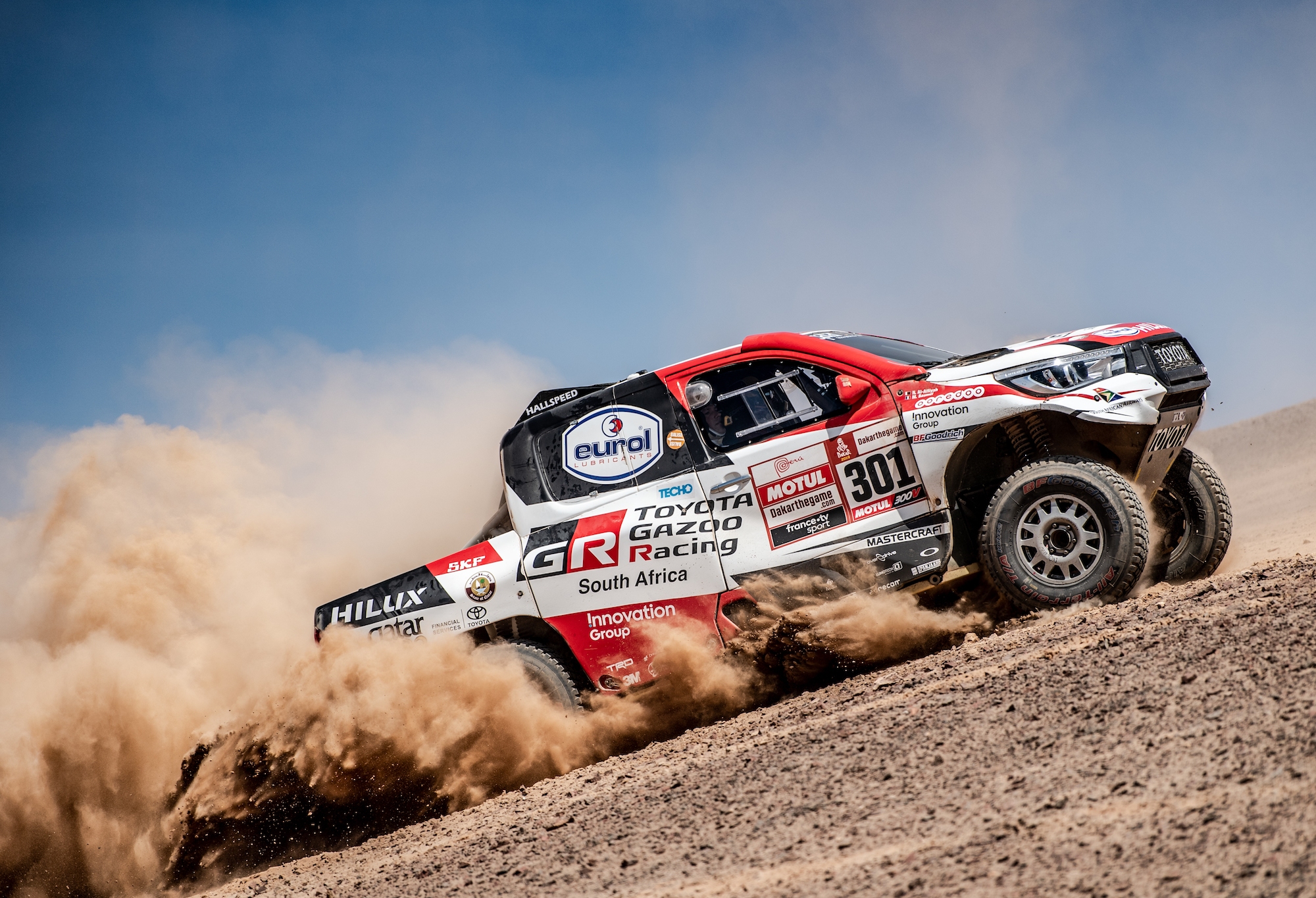 Toyota HiLux is leading the gruelling Dakar rally into its final days in the hands of former winners Nasser Al Attiyah and navigator Mathieu Baumel. 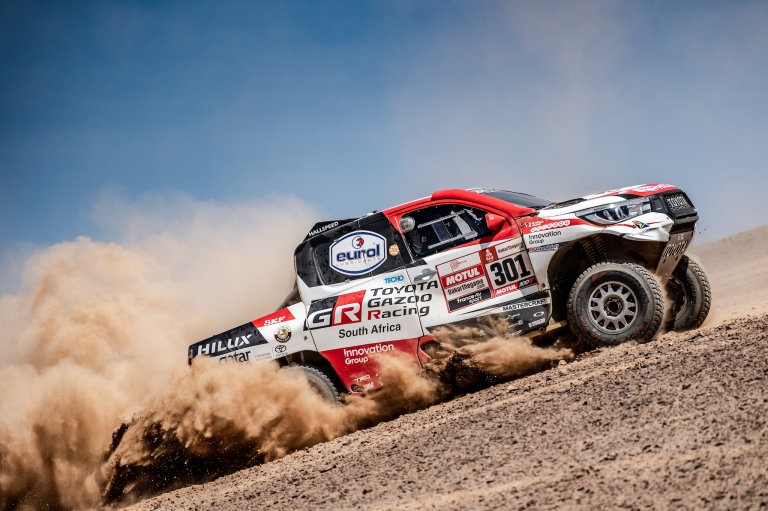 The Qatari superstar and his French navigator, competing under the Toyota GAZOO Racing SA banner, have led the overall rally after every stage bar one.

Confirming HiLux’s durability in the world’s toughest motorsport event, Al Attiyah/Baumel improved their advantage after five stages to almost 25 minutes, marking the mid-point of the rally before a weekend rest day.

When competition resumed early today (Australian time), Al Attiyah’s hopes of a third Dakar triumph received a further boost when he and Baumel extended their lead to more than 37 minutes after the sixth of 10 stages.

The team is aiming to go one better than last year’s Dakar rally when Toyota HiLux placed second and third – its best result in the event’s 40-year history.

From the start, Al Attiyah and Baumel set the pace in their HiLux, winning the opening stage by almost two minutes over last year’s winner, Carlos Sainz (MINI). 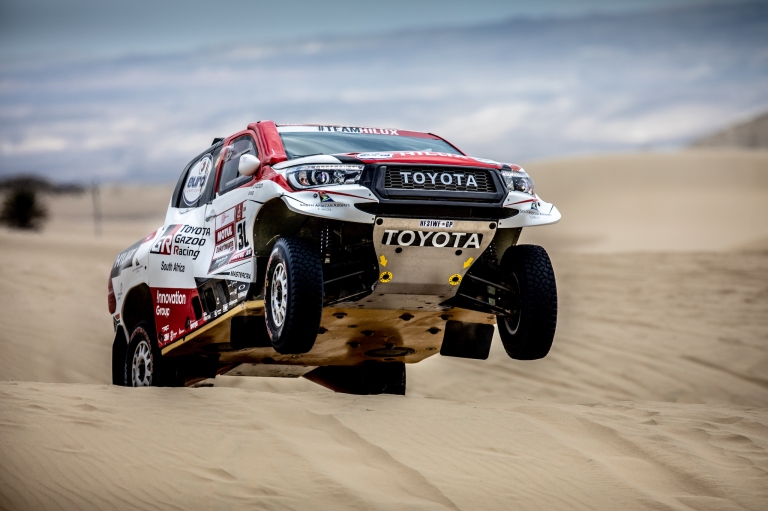 The first-stage victory forced them to open the road on the second stage’s thick sand and fine dust, resulting in the 10th-fastest time but leaving them in an ideal position to attack.

A stunning performance by the Qatari master in the third stage’s thick Peruvian sand resulted in the second-fastest stage time and the overall lead of the rally.

Al Attiyah, speaking on the rest day in Arequipa, said the HiLux was in perfect condition.

“We decided to moderate our pace somewhat today,” he said. “Even so, we are happy to have gone second-fastest on the day – and even happier to be leading the Dakar at the halfway mark.” 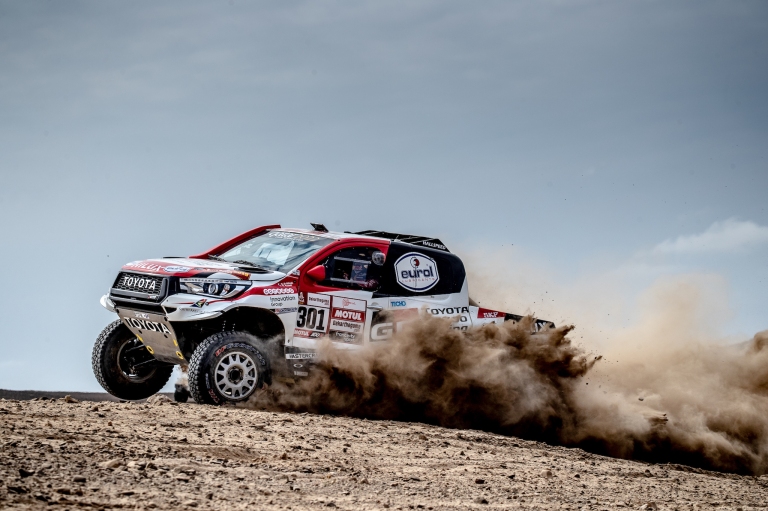 De Villiers led the rally after the second stage and both crews are in strong positions to support Al Attiyah / Baumel for the remainder of the rally.

The 3,000km torture test finishes in the Peruvian capital of Lima on Friday, Australian time.

Strong outside, refined inside – explore our range today!